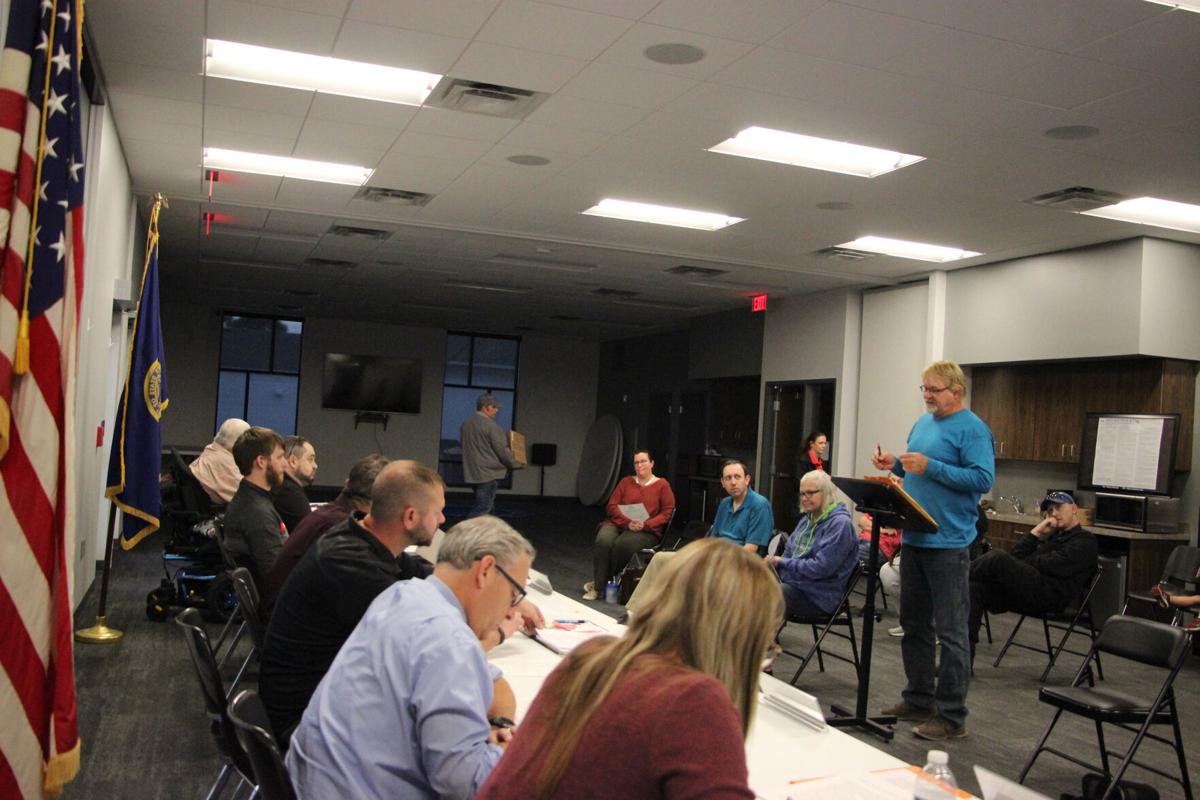 Greg Barker, standing at right, talks to the Broken Bow City Council Tuesday (Oct. 12, 2021) about improvements and work done on his property at 139 South 14th Street. 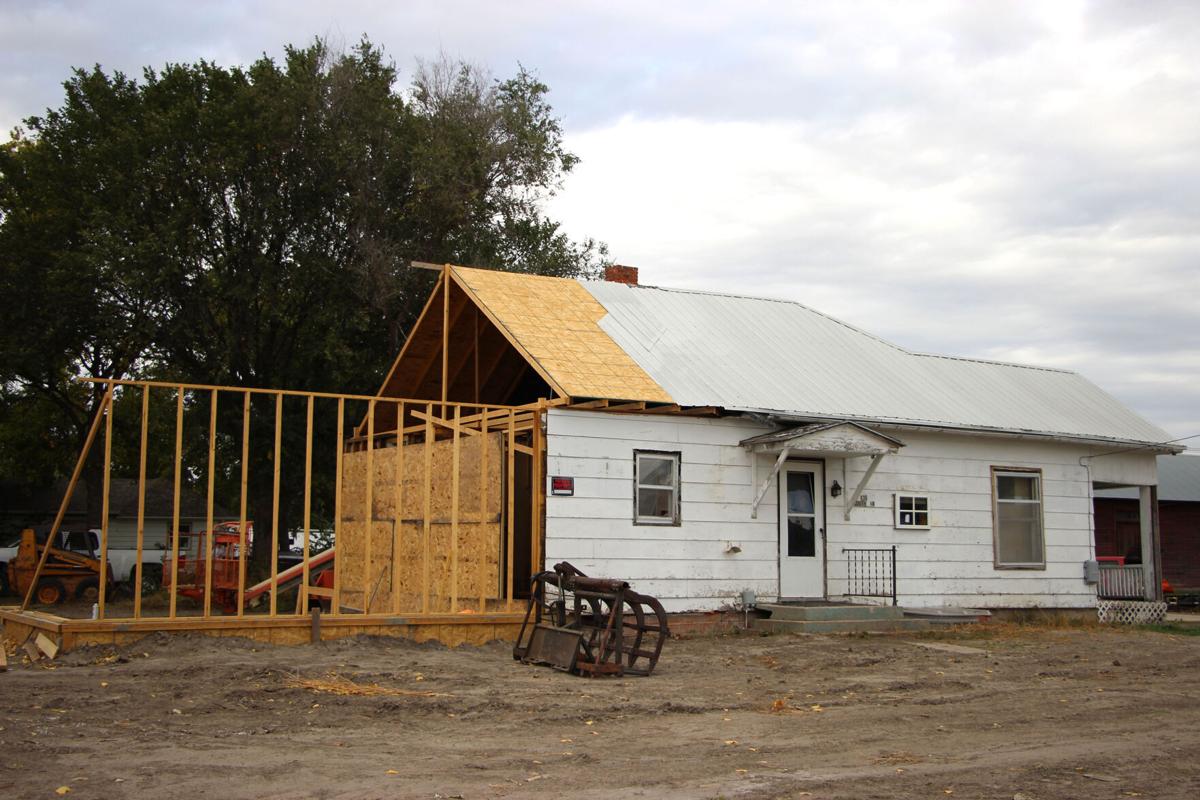 Improvements have been made to address safety concerns at 139 S. 14th Street, shown above, in Broken Bow.

Greg Barker, standing at right, talks to the Broken Bow City Council Tuesday (Oct. 12, 2021) about improvements and work done on his property at 139 South 14th Street.

Improvements have been made to address safety concerns at 139 S. 14th Street, shown above, in Broken Bow.

A Broken Bow property owner now has until June 1 to finish improvements on property near Tomahawk Park.

At Tuesday’s City Council meeting, the city council voted to extend the deadline on property at 139 South 14th until June 1, 2022 because of the improvements property owner Greg Barker has made.

At the Sept. 28 meeting, after extensions of several months, the Council said they would hold firm on the Oct.1 deadline on having the property safe and secure, stating that if the property was not acceptable by the Oct 12 meeting, demolition would be ordered on Oct. 13

After that meeting, Barker met with City Administrator Dan Knoell and Sgt. Shane Fiorelli of the Broken Bow Police Department and created a list of 15 action items. This Tuesday, Sgt. Fiorelli said all action items had been fixed with the exception of an opening in the roof. The biggest concern was safety, Fiorelli said, as the property is across the street from Tomahawk Park and youngsters cutting through the property. Barker said he will close in the opening as he continues work on the addition.

Barker said he would like to apply for another building permit as he is now planning a larger addition and the current permit expires in December. He presented the council with a list of all the work he has done on the property so far. He said he appreciated meeting with Knoell and Fiorelli. “I didn’t realize what nuisance meant,” Barker said. “I thought it was fixing up a house that was burnt.” He added that he “happy and proud” of the work done and the way the property now looks.

City Attorney Jason White acknowledge he work that has been done however, he wanted to know if there was still an issue of safety. Police Chief stated, that with the exception of the opening in the roof, yes, safety concerns were addressed. Holes have been filled in, trash has been removed and openings have been covered.

The council approved the extension of the deadline of the nuisance property to June 1, 2022, with the stipulation that there will be an an agreement between the city and Barker on exactly what must be done by then. Whether or not another permit will be discussed by Barker and Knoell.

The council voted to approve offering real property - College Estates Block 1 Lot 2 Broken Bow City valused at over $5,000 for sale. The property is located on the east side of the fire station.

The council went into closed session at 6:26 p.m. to discuss strategy on collective bargaining.

Present for the meeting were council members Jacob Holcomb, David Schmidt and Larry Miller. Chris Myers was not present. Also at the meeting were Mayor Rod Sonnichsen, City Administrator Dan Knoell, City Attorney Jason White, City Clerk Kandi Peters and Treasurer/Deputy Clerk Jessica Owen. The meeting was held at the Broken Bow Library because the Municipal building was being used for the Melham Auxiliary rummage sale.

The next city council meeting is Oct 26 at 6p.m.