Sign Up
Log In
Purchase a Subscription
You are the owner of this article.
Edit Article Add New Article
You have permission to edit this article.
Edit
Home
News
Sports
Business
Obituaries
Photos
Videos
e-Edition
Classifieds
Local Events
Best of 2020
Subscribe
Share This
1 of 3 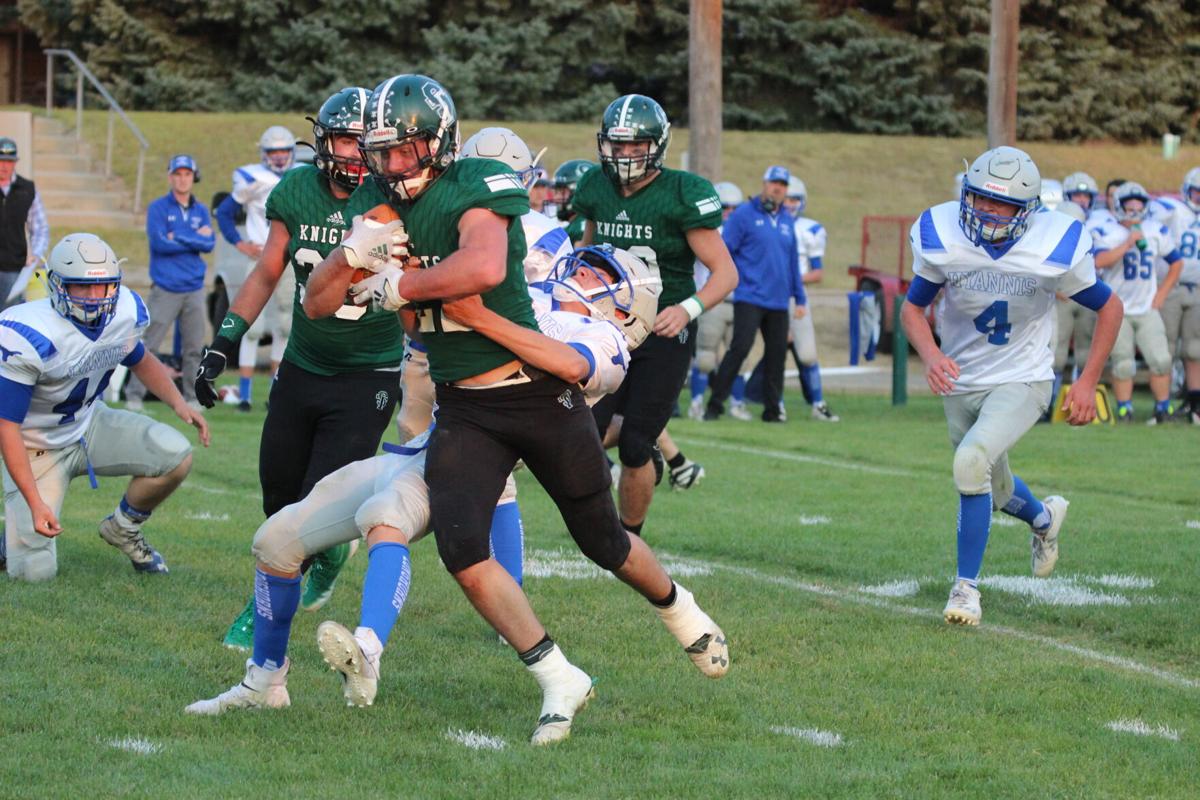 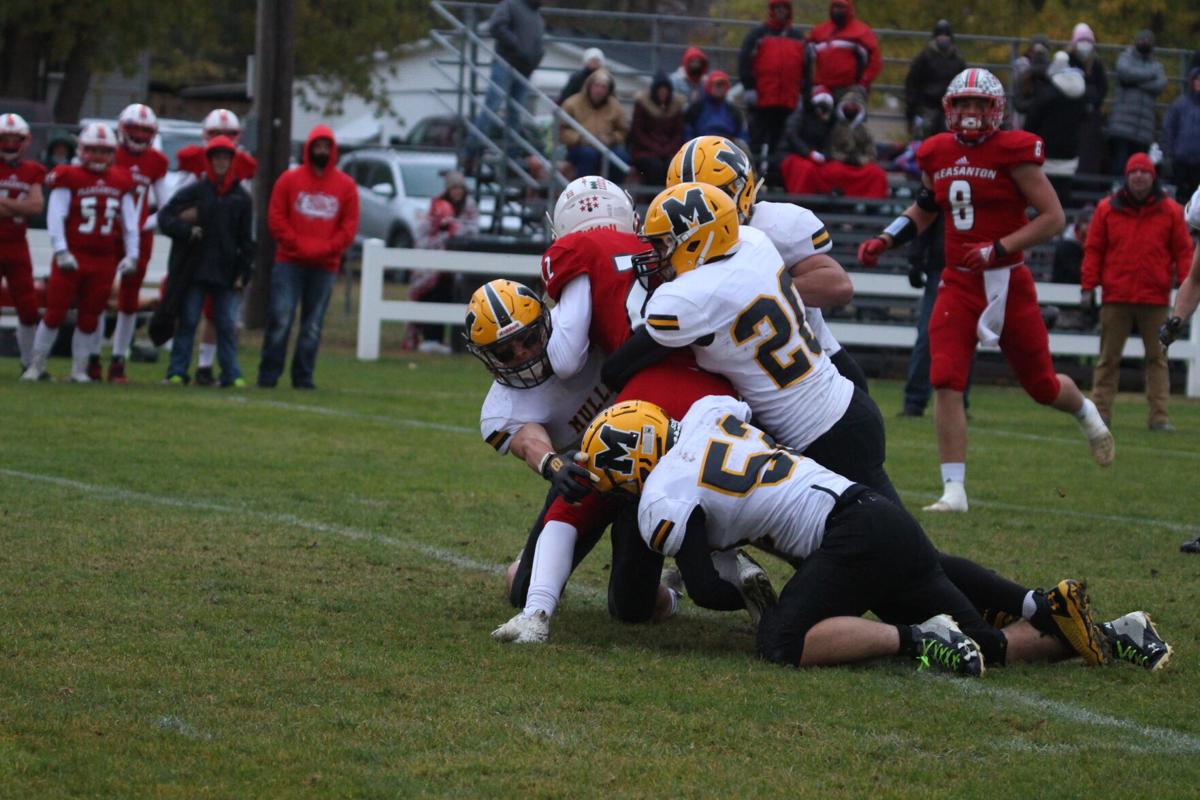 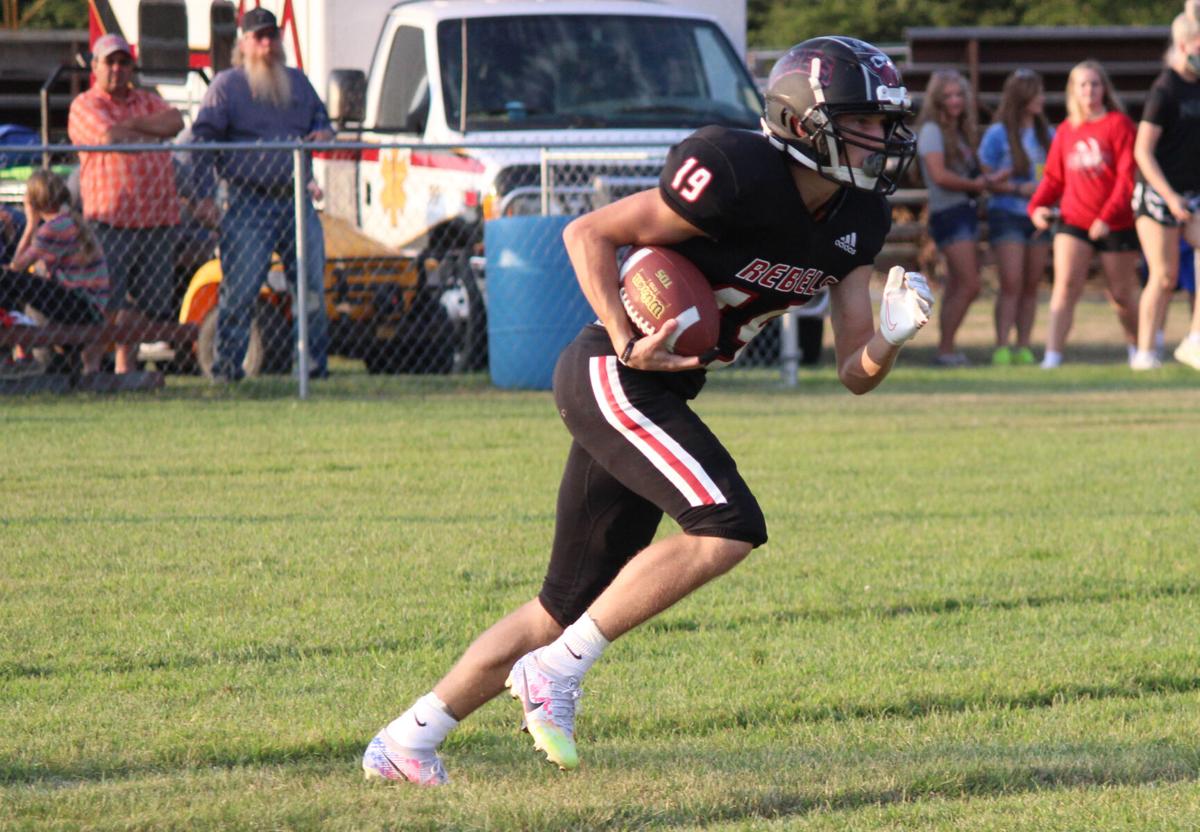 The 2021 Preseason ratings for football have been released by the Omaha World-Herald with some area schools making the list. They include Arcadia-Loup City, Sandhills-Thedford, and Mullen.

They look to return to the State Championship after falling short to Bruening-Davenport-Shickley in a close battle a season ago.

Also making the Top 10 in Class D2 is Mullen at No.8. The reason for this is they return seven starters from last year's team that went 6-3 and lost in the first round of the state football playoffs to Pleasanton.

In Class D1 Arcadia-Loup City begins the season rated No.10. They had a tough start to the year with injuries but bounced to go 6-4. One of their more impressive wins a season ago was a 70-23 victory over Amherst in the first round of the D1 football playoffs.

Mullen and S-T start the season off against each other at home and A-LC is on the road at Elm Creek on Friday, August 27.