Sign Up
Log In
Purchase a Subscription
You are the owner of this article.
Edit Article Add New Article
You have permission to edit this article.
Edit
Home
News
Sports
Business
Obituaries
Photos
Videos
e-Edition
Classifieds
Calendar
Best of 2020
Subscribe
Share This
1 of 2 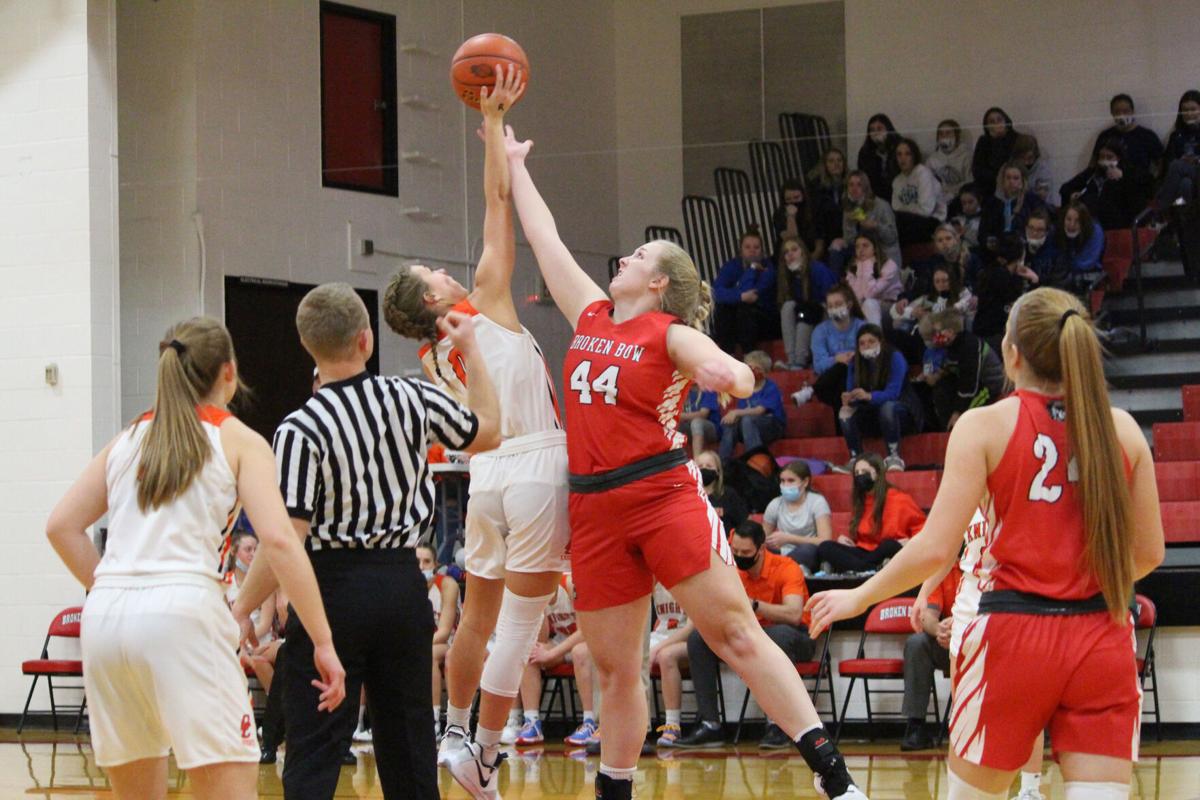 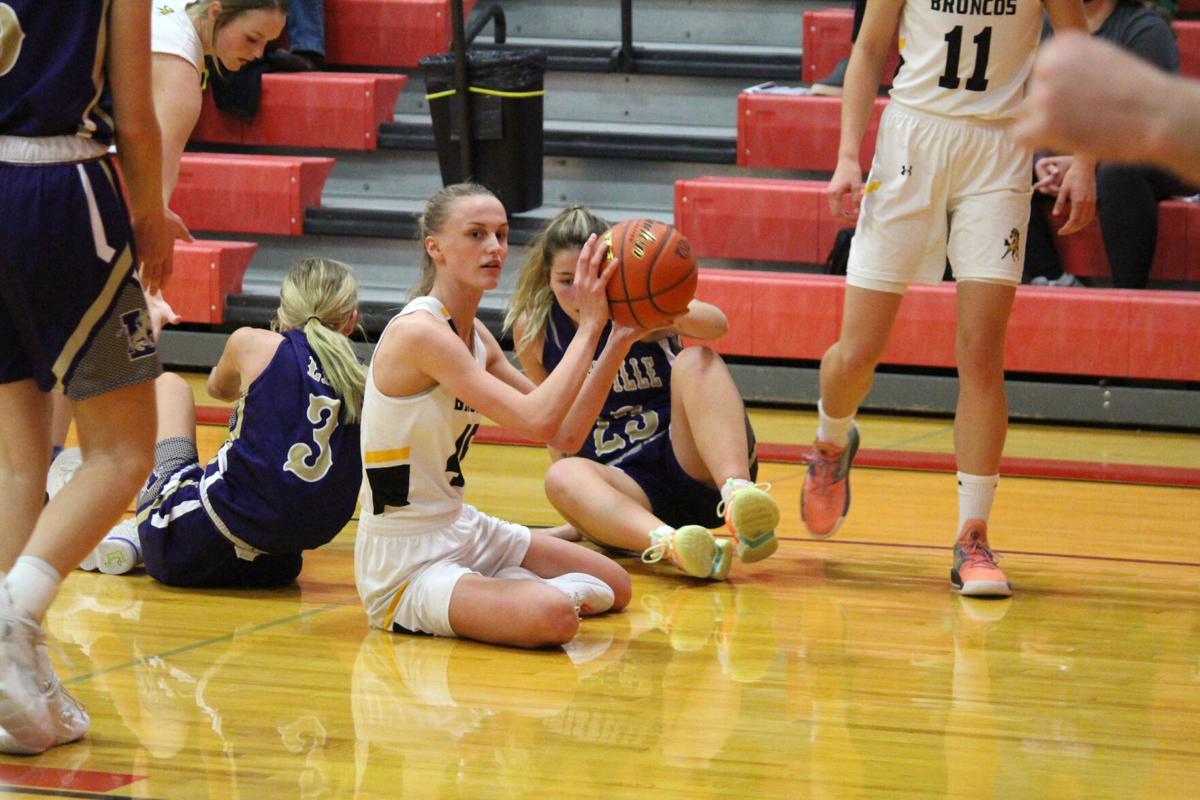 The Broncos were the first to take the court against Louisville. The Lions were a district finalist a season ago. This did not faze Mullen, as they used a 21 point fourth quarter to knock Louisville off 44-27.

Broken Bow was matched up with Oakland Craig who finished fourth a season ago in C2. Hot-shooting behind the three-point line allowed the Indians to take a 35-24 lead at the half.

Broken Bow maintained their level of play in the second half and as a result, walked away with a 50-37 victory.

Other games played on the day were Adams Central vs Pleasanton and North Central vs Malcolm.

Both games went down to the wire with Adams Central knocking off undefeated and reigning D1 champ Pleasanton 48-46 and Malcolm kept their perfect season alive by defeating North Central 33-32 in overtime.

For more information on the Nebraska Girls Basketball Showcase check out the Jan. 14 edition of the Custer County Chief. Here are the scores from around the area for 1/9: