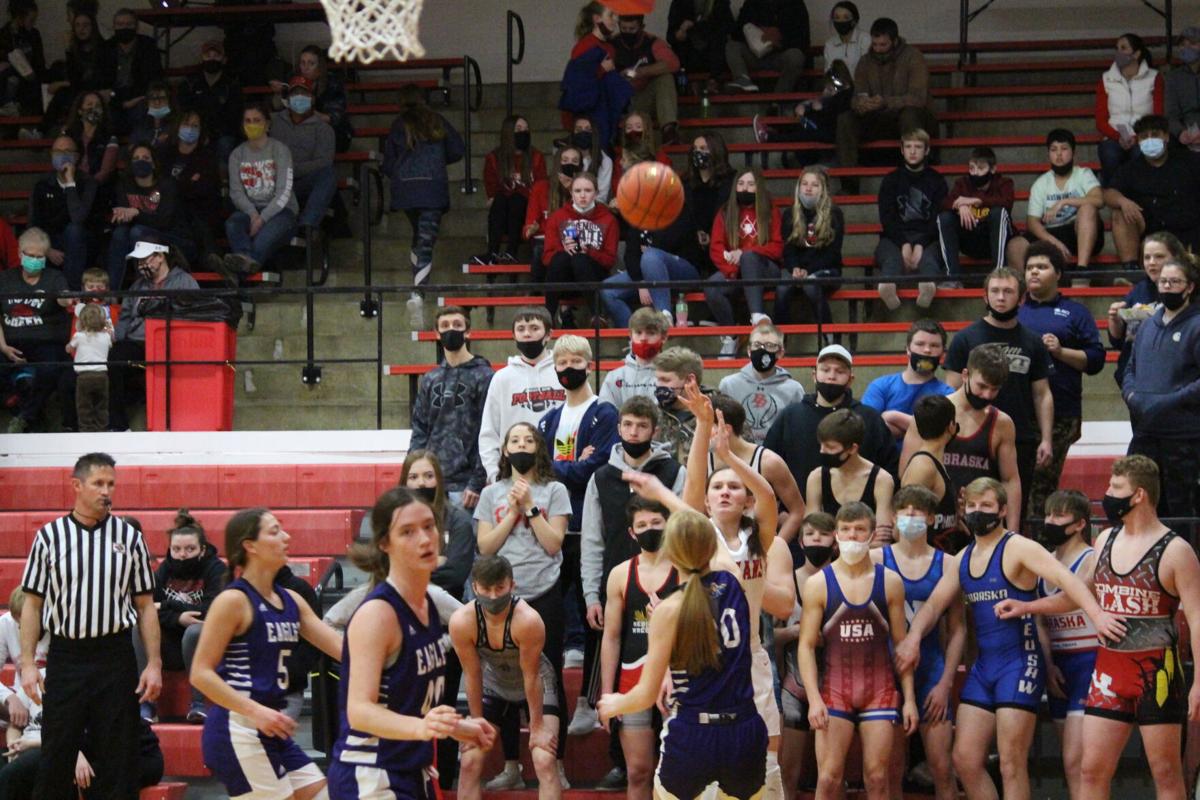 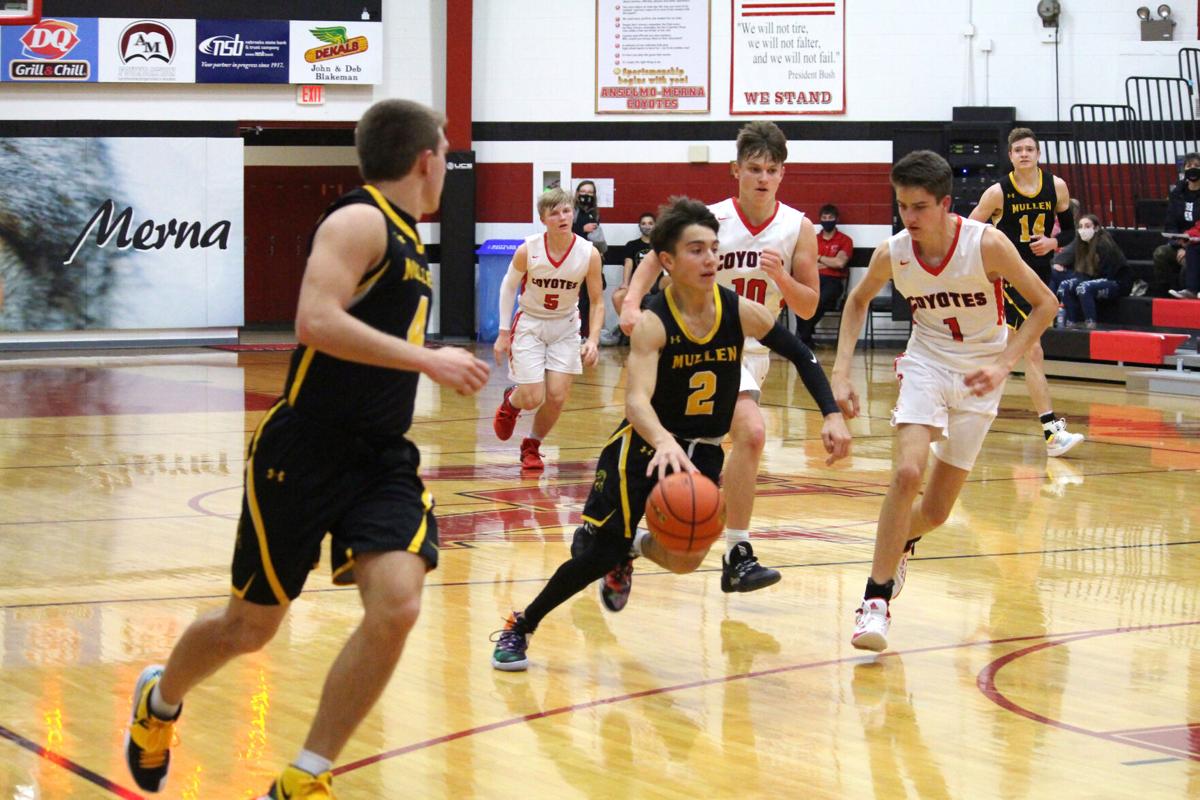 Let the madness begin! The brackets for the Southwest and MNAC Conference Basketball Tournaments have now been released. Several Area teams in both conferences are filing up the top of the brackets.

Earning a number one seed on the girl's side of the SWC tournament was Broken Bow, and the Indian boys are seeded number two overall. The ladies play vs Cozad at 6 p.m. and the Boys play Gothenburg at 7:30 p.m. on Jan. 25 at home.

In the MNAC Tournament, the Mullen boys and girls squads are seeded number one overall. They will await the winners of play in games. Click the links below to look at all the brackets for both the Southwest and MNAC Conference Tournaments.

We will have full coverage of both tournaments championship rounds in the February 4 edition of the newspaper.