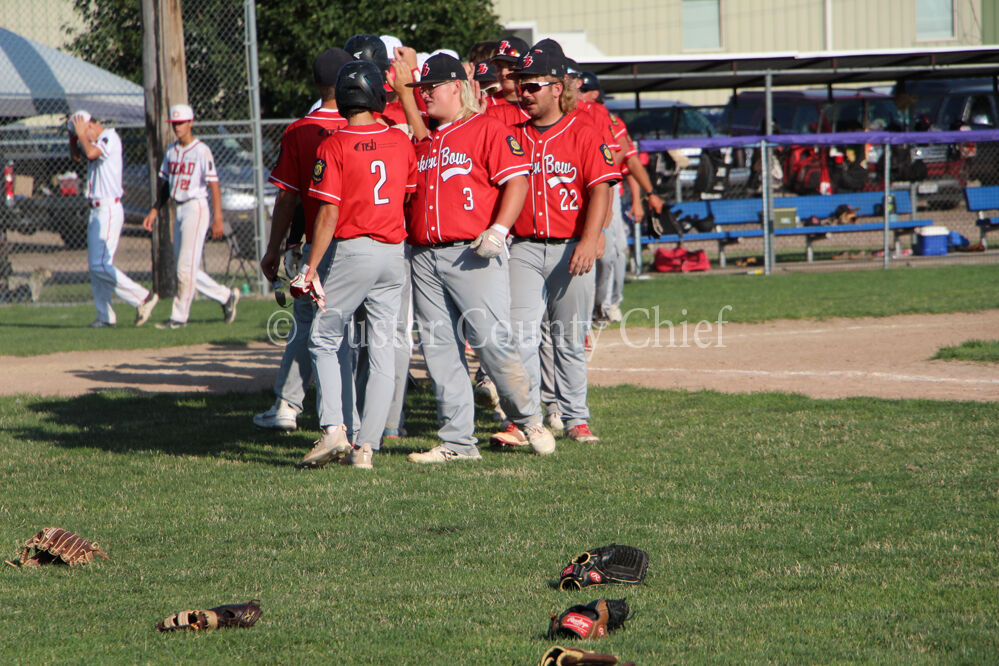 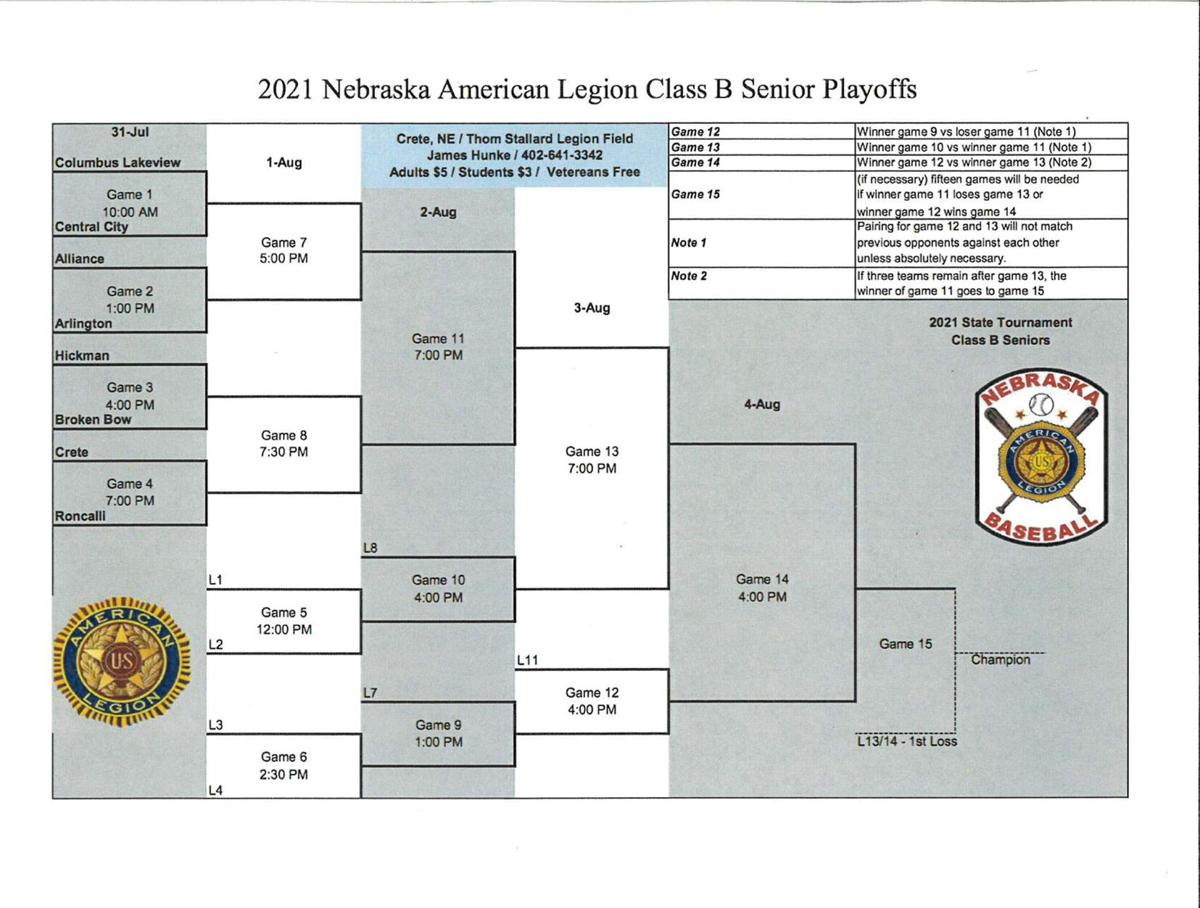 The Broken Bow Legions have made it two for two in qualifying for state in baseball. This comes after the Seniors took care of business in a lopsided 11-2 victory over McCook for the B6 Area Tournament Championship.

A majority of the damage for Broken Bow was down in the second inning where they struck for eight runs. They would also score three runs in the fourth to increase the lead to 11-2.

Broken Bow moves on to the Class B State Tournament in Crete. They open up the tournament vs Hickman on July 31 at 4 p.m.

Check below for complete stats from the games.