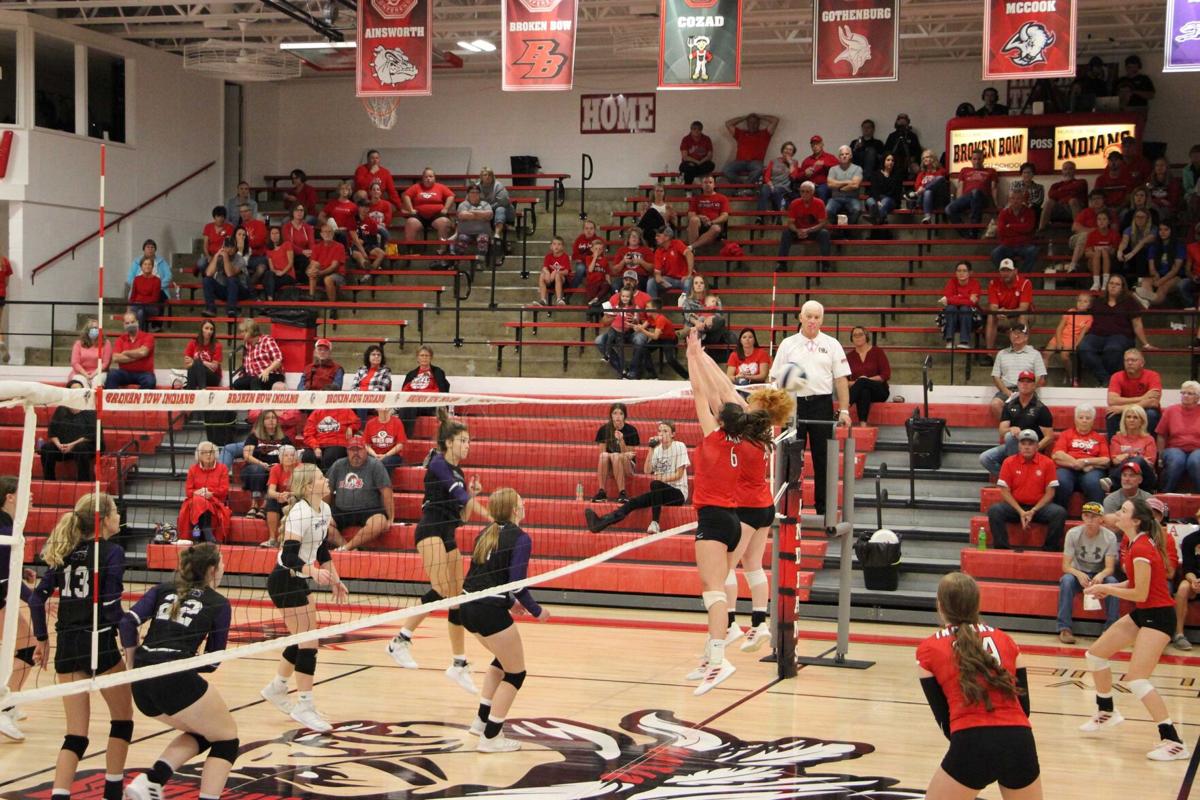 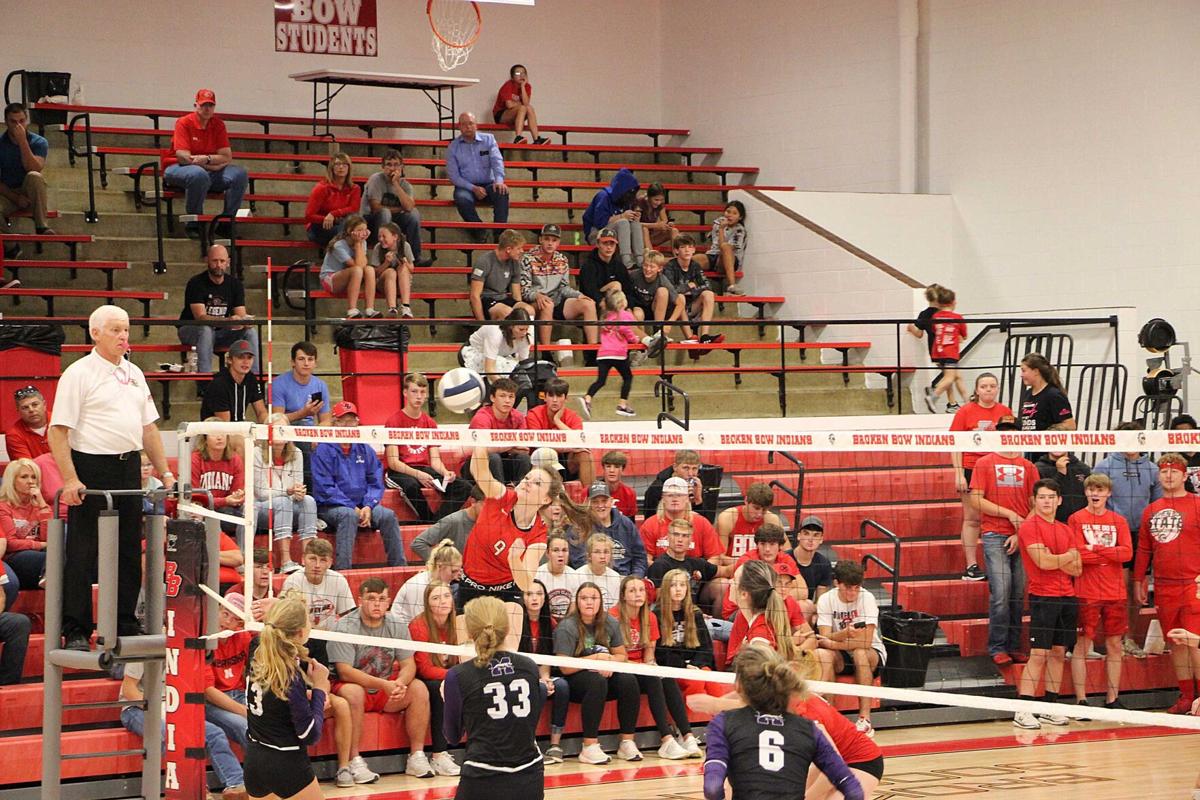 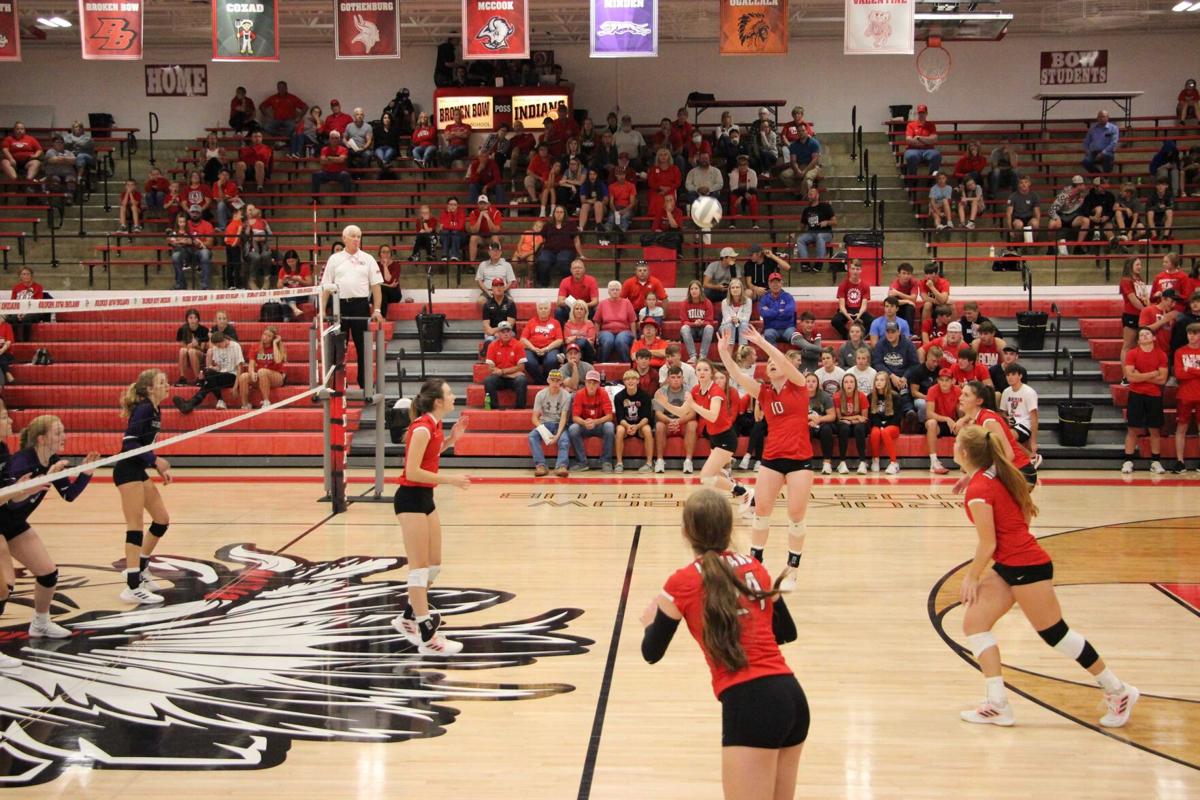 The Broken Bow volleyball team is now 22-3 after defeating both McCook and Ainsworth in Tuesday night (10/12/21) matches at home.