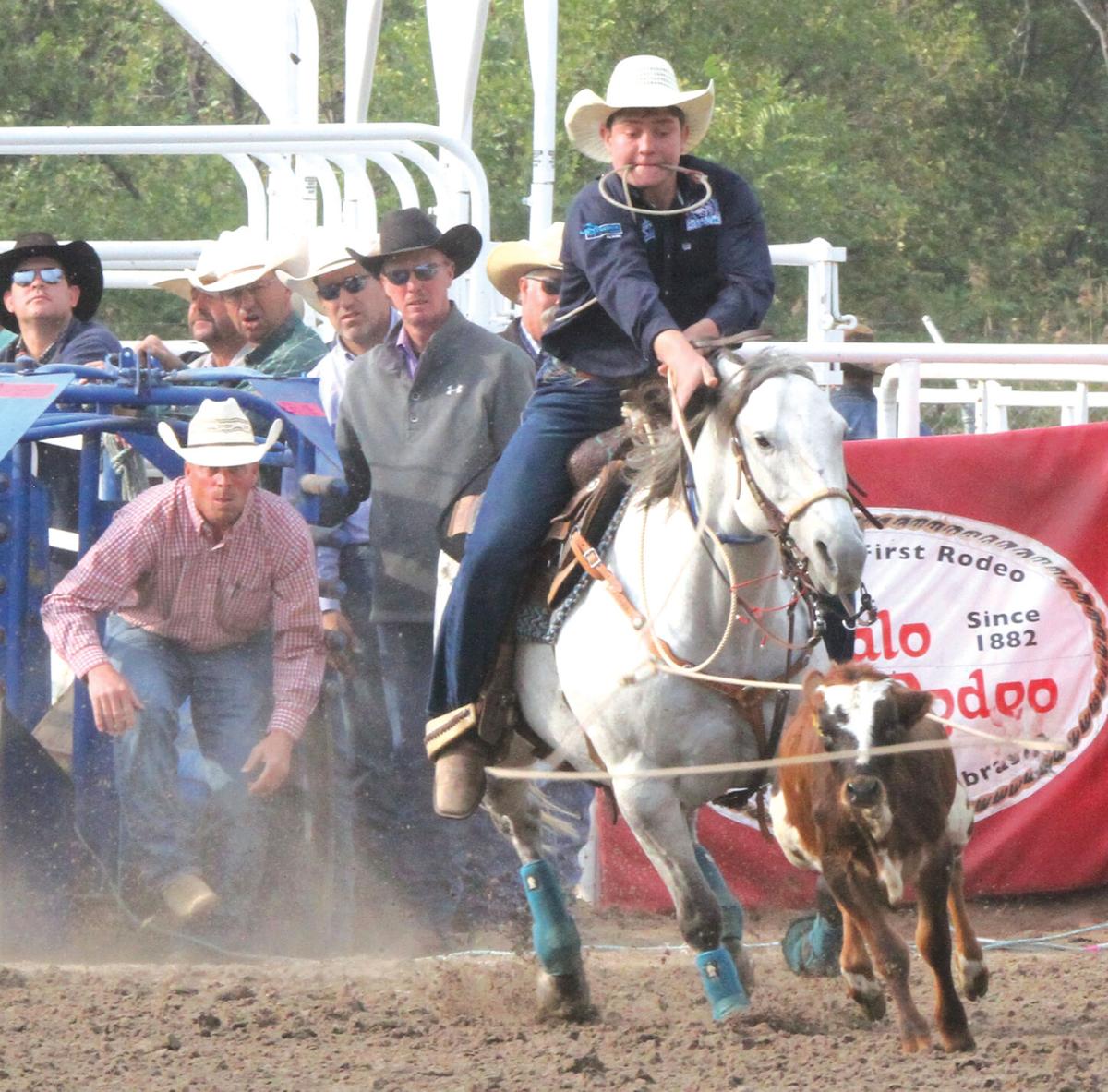 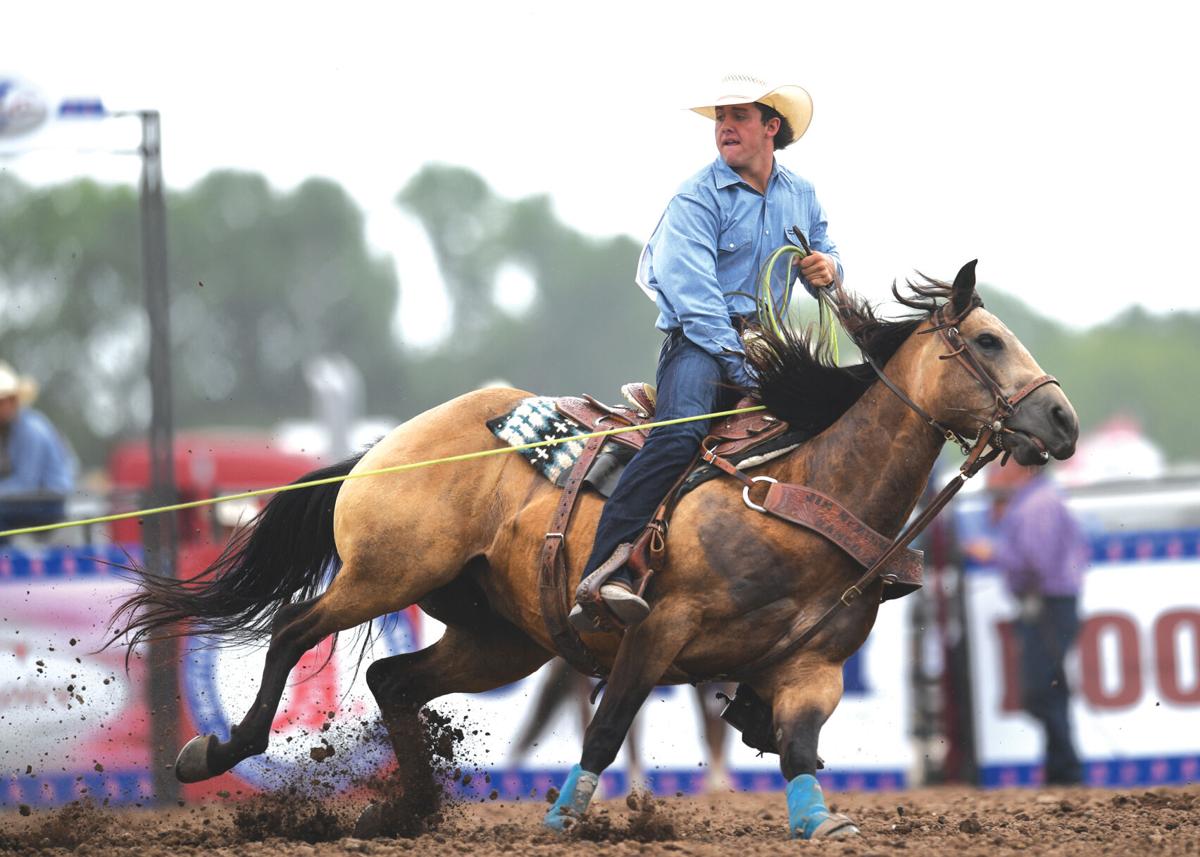 Miller earned the All-Around of Day 1 after taking second in team roping with Zane Druery of Anselmo with a score of 186. He was also second in tie down roping behind Layne Wallinger with a time of 11.250.

Also taking first place from the area on Day 1 of the rodeo were Cooper Bass of Brewster in boys cutting, Whitney Jennings of Mullen in girls cutting, and Dawson Doggett of Stapleton in steer wrestling. Bass and Jennings earned scores of 73 and 71, and Doggett earned a time of 4.010.

On day two Bass picked up his second win in boys cutting with another score of 73 while Jennings took first in breakaway roping with a time of 2.170.