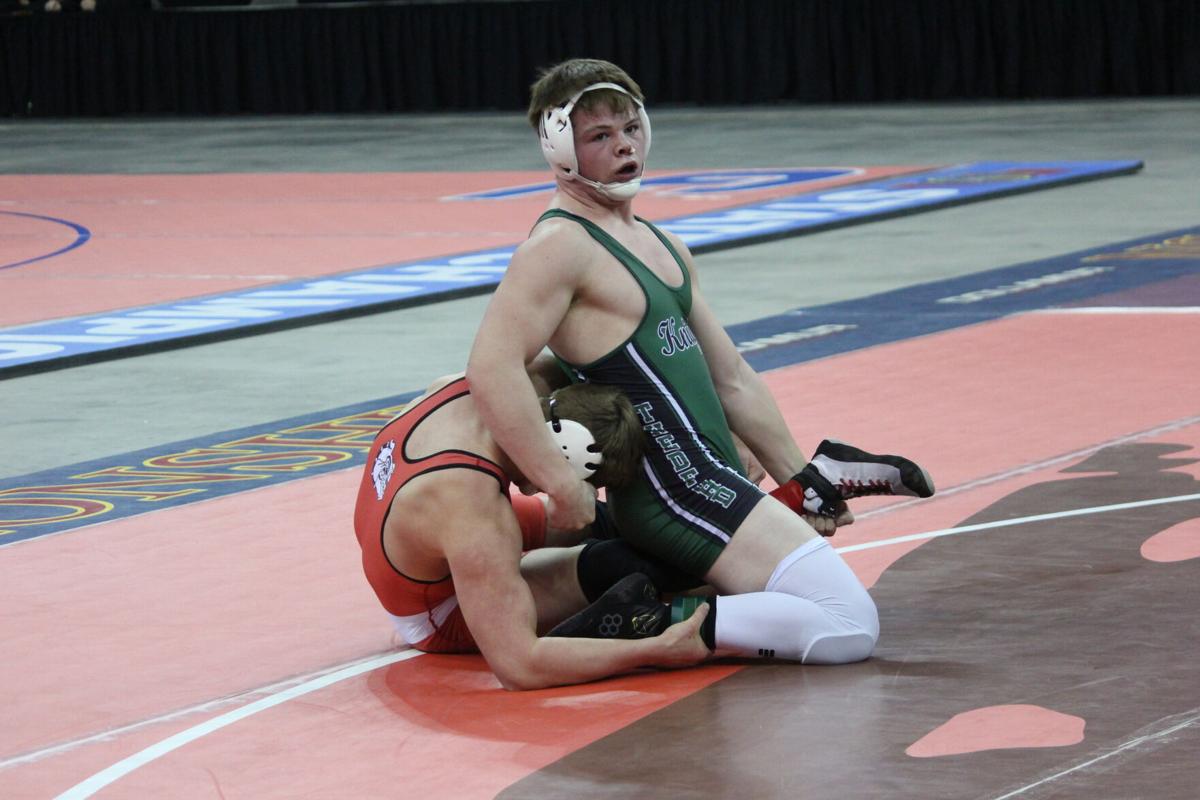 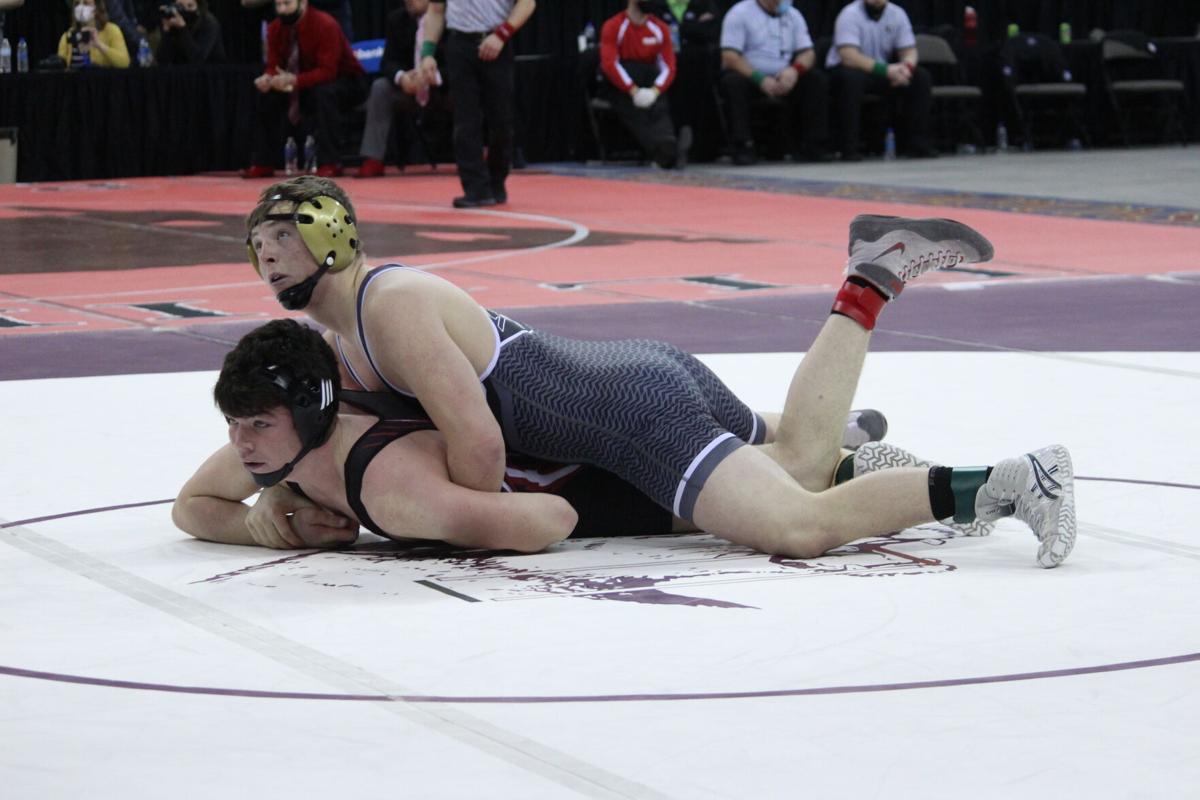 Slingsby won a tight match over Brett Bridger of Fullerton with a 1-0 decision to make his first-ever appearance in the finals. Zutavern is making his second trip to the finals after he defeated Chase Pawloski of Pleasanton with an 8-3 decision. The two will square off for the 182-pound title later tonight.

At 285-pounds the senior from Sandhills-Thedford Brayton Branic defeated Kayden Stubbs of Maxwell 8-3 to reach the finals. He takes on Logan Mueller of Summerland who upset Brendon Hall of S-E-M with a pin in 2:37.

Other wrestlers making the semifinals but losing were Hunter Aerhart of Ansley-Litchfield at 170-pounds and Reed McFadden of Sandhills-Thedford at 220 pounds.

Arehart lost a tough match to undefeated Connor Schutz of Hi-Line by pin in 3:36. McFadden lost to Knoles of Perkins County with a 6-4 decision.

For more stats and information on what place area wrestlers got at the state wrestling tournament check in later tonight.