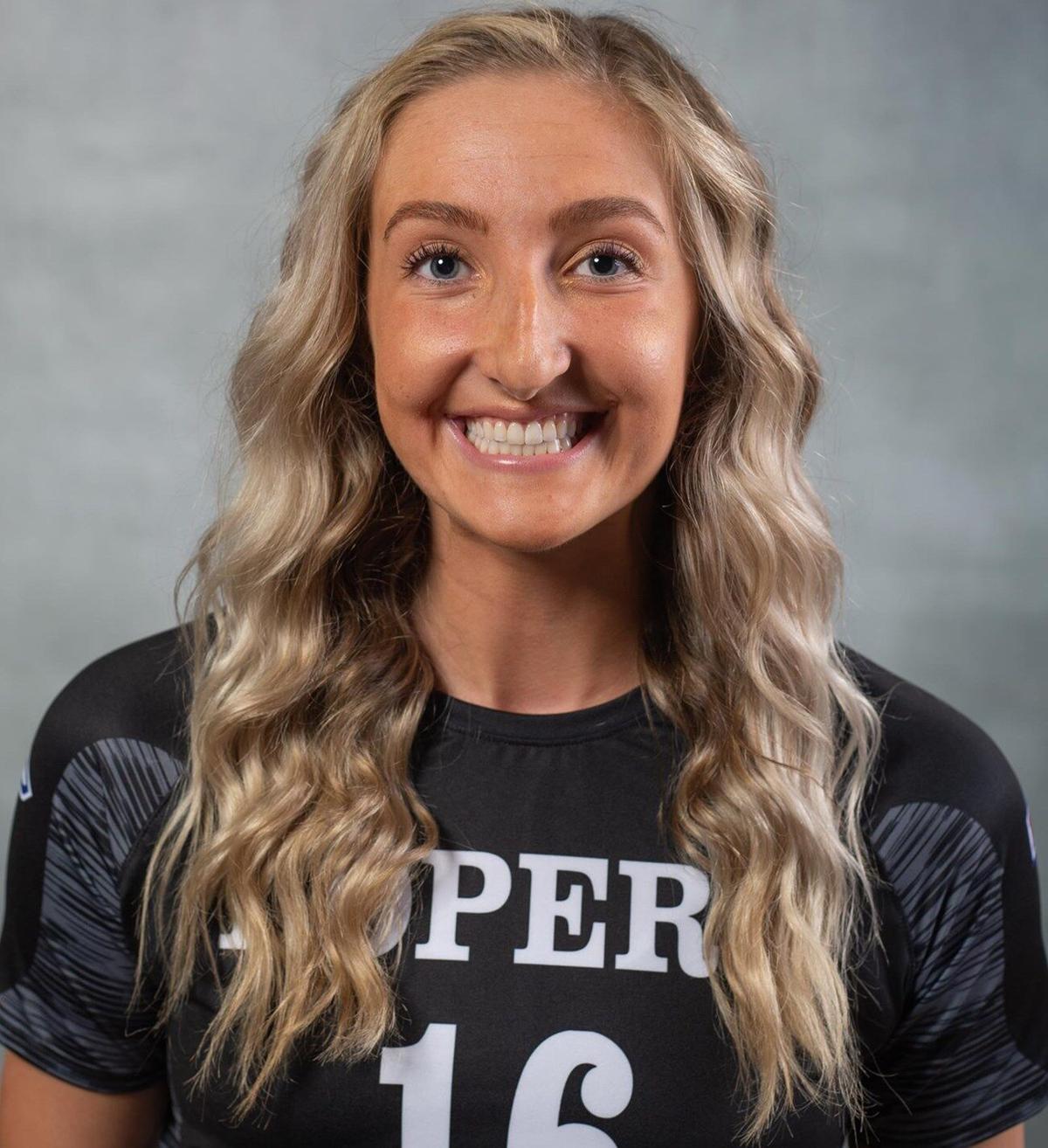 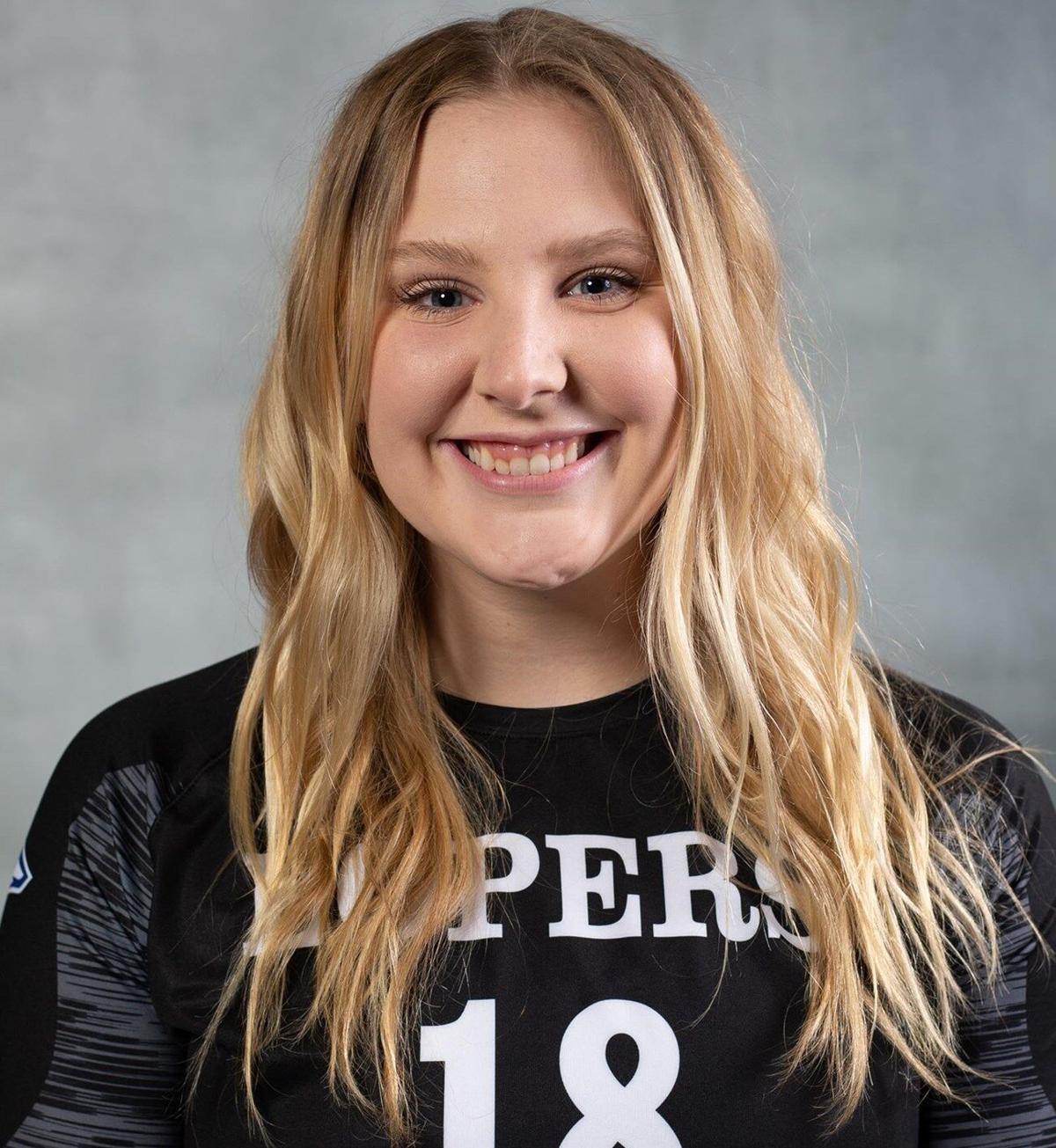 This was an exhibition for both with the teams deciding prior to first serve the match would last five sets regardless of score. In addition, both subbed liberally over the final two sets. USAFA, picked seventh in the Mountain West Conference preseason poll, becomes the second MWC team to fall to the Lopers in exhibition play. Kearney downed Wyoming, 3-1, two years ago in Cheyenne.

UNK trailed for the most part in each of the first three sets but found a way to win two of them. The Lopers closed the first on a 9-3 run that featured an ace from North Platte junior right side Sami Mauch and five Falcon attack errors. Sterling had a block assist on two of those miscues. Kearney rallied again the second but a video review overturned a Hayley Daniel (Edmond, Okla.) kill that would've made it 25 all. UNK had been down 20-16. The Falcons got a kill from junior outside Brookelyn Messenger to tie the match at one.

The third saw UNK erase a 16-12 hole with Beahm having two kills down the stretch and USAFA committing five hitting errors, three of the unforced variety. Finally, the reserves took over in the fifth and hit .316 (8-2-19). A Cyza kill ended the day with North Platte true freshman setter Peyton Neff serving up two aces.

Air Force had three more kills, three more digs and nine more team blocks than the Lopers but committed 13 service errors and was aced five times. The Falcons also cooled off as the match wore on, finishing up at .245. Messenger had 10 kills with 6-1 senior Bailey Keith and 6-4 sophomore middle Joi Harvey at 14 apiece. Both hit over .300 with Keith adding nine blocks.